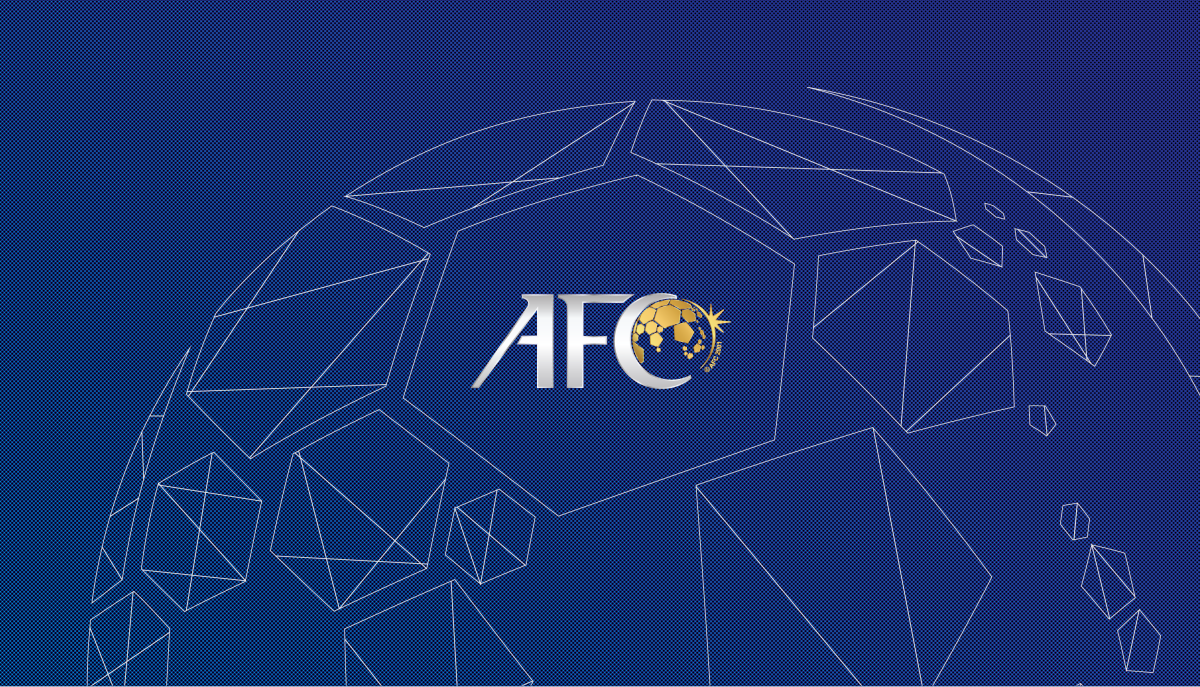 It was also decided that if matches, scheduled for Chinese teams, can be played as per the schedule then they will go ahead as planned – and so Chiangrai United’s match with Beijing will go ahead on Match Day 2 on February 18, 2020 but only as Beijing are currently in camp in Korea Republic and may not need quarantine measures.

Chiangrai United have stressed that they will continue to work closely with the Thai Government and medical officials to monitor the on-going and fast-moving situation.

The AFC will continue to closely evaluate the impact of the outbreak, but it is proposed that the postponed matches involving clubs from China PR will be re-scheduled in April and May 2020. The East Zone Round of 16 matches are proposed for June 16 and 17 with the return leg on June 23 or 24.

However, the representatives agreed that a deadline to assess the latest situation will be set 21 days before each match and if it is decided the game cannot go-ahead as proposed, the host club will have to nominate a neutral venue at least 14 days before the match day.

The Emergency meeting was called in response to the impact on the AFC Champions League East of the coronavirus outbreak, which has now been declared as a global health emergency by the World Health Organisation.

Earlier, on January 29, 2020, the original match schedule was altered by the AFC so that the Chinese clubs could play away in the first three match days but subsequently some Governments, including Australia, have introduced restrictions which made it impossible for Chinese clubs to travel to play the re-arranged matches.

Dato' Windsor John, the AFC General Secretary, said: “We came together in difficult circumstances to find solutions to allow us to play football while ensuring we protect the safety and security of all players, officials, stakeholders and fans.

“We also accept that this coronavirus is a much bigger issue than just football and we wish all those who have been affected a speedy return to health.”

Please see below for the list of matches affected which will be confirmed by February 11.