Jizzakh: Head coach Ulugbek Bakaev believes PFC Sogdiana are in the right frame of mind ahead of their AFC Cup™ 2022 Inter-Zone Semi-final against Hong Kong’s Eastern Long Lions on Tuesday.

Sogdiana recently defeated Qizilqum FC 4-3 on penalties in the Uzbekistan Cup and are very much in the race for the Uzbekistan Super League title and Bakaev is confident his charges can continue their rich vein of form when they host Eastern Long Lions at the Sogdiana Stadium. 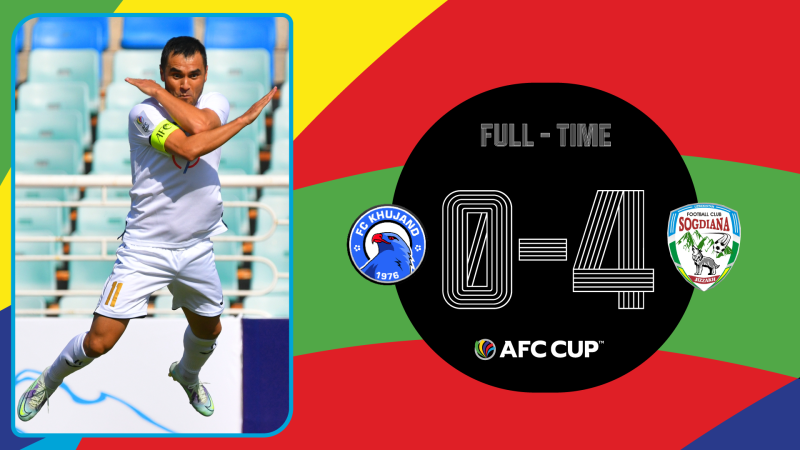 Kuala Lumpur: The AFC Cup™ 2022 West Zone springs back into action next week with the semi-finals to be played in Kuwait and Bahrain.

Join the-AFC.com as we retrace how the four teams navigated past the group stage that was played in May.