Kuala Lumpur: Fans have voted in their tens of thousands for their favourite Asian export to Germany, but now it's time to look at the Continental pioneers who shone in arguably the world's most popular league: the English Premier League.

To help us get more of an insight into the impact these famous Asian players have had, we enlisted the expert opinion of Dominic Fifield, Senior Writer at The Athletic, who previously spent 20 years covering English football at The Guardian newspaper.

So, just who is Asia’s greatest Premier League player? Fifield gives us his perspective. 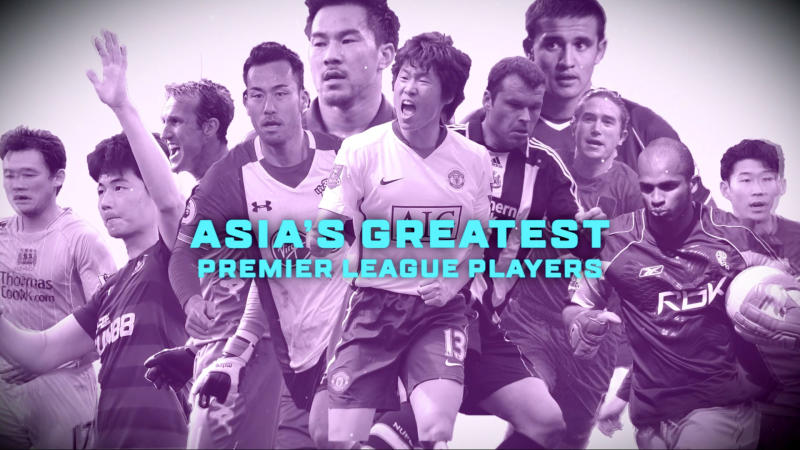