The 12-time winners will face Lebanon, Chinese Taipei and Indonesia in the September 27 to October 8, 2022 Finals, to be hosted by Kuwait for the first time. In the UAE, the fight for the runners-up spot will go down to the final day with Sharjah in pole position to finish ahead of Al Wahda.

Join the-AFC.com as we review the latest round of domestic action across West Asia.

Kuala Lumpur: The 16 participating teams in the AFC Futsal Asian Cup Kuwait 2022™ have been confirmed following the conclusion of the Qualifiers on Saturday.

The-AFC.com takes a look at how these teams locked in their spots in the 17th edition.

The two sides were locked at 1-1 after extra time with Al Fayha prevailing in the penalty shootout thanks to a superb performance from their Serbian goalkeeper Vladimir Stojkovic.

Jeddah: Following the euphoria of Saudi Arabia’s qualification to the FIFA World Cup Qatar 2022™, head coach Herve Renard has scheduled preparations for the Finals with two preparatory camps in June and September.

With their place in Qatar 2022 already secured, the Green Falcons defeated Australia 1-0 to take top spot in Group B, finishing their qualification campaign on a winning note in front of a packed King Abdullah Sport City Stadium in Jeddah.
Renard’s men, who finished the group with 23 points from 10 games, one point ahead of Japan, will be put through a series of four friendlies ahead of the World Cup in November.

Yohan Boli’s effort at the stroke of half-time after an own goal by Al Hilal’s Jang Hyun-soo gave the Qatar Stars League side a deserved victory over Al Hilal.

Al Rayyan, who have already qualified for the Round of 16 ahead of Wednesday's match, finished with 13 points behind Al Hilal on goal difference, advancing as one of the three best second-placed teams.

We made everyone proud, says Al Faisaly’s Ouzounidis after historic qualification We made everyone proud, says Al Faisaly’s Ouzounidis after historic qualification

Dammam: Head coach Marinos Ouzounidis heaped praise on his players for making everyone in the club proud as Al Faisaly finished top of Group E of the AFC Champions League™ 2022 to reach the Round of 16 on their continental debut.

Despite losing their final match of the group 1-0 to Al Sadd on Wednesday, the debutants pipped FC Nasaf to the top spot on a superior head-to-head record, both sides having collected nine points, and the Uzbeks joined them in the next round as one of the three best runners-up. 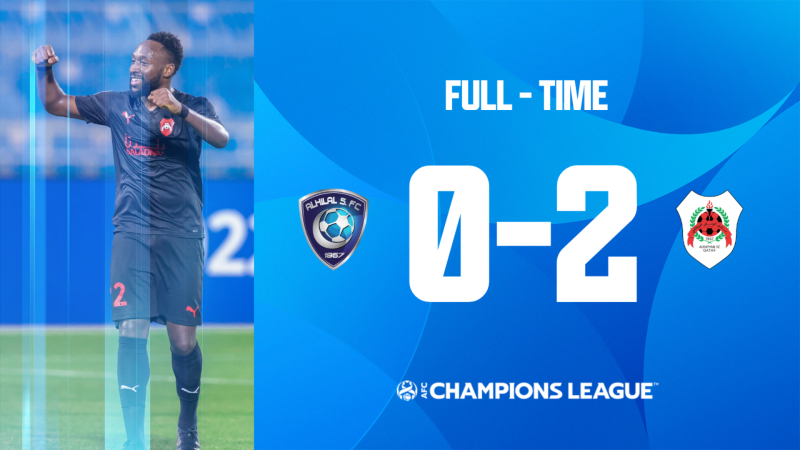 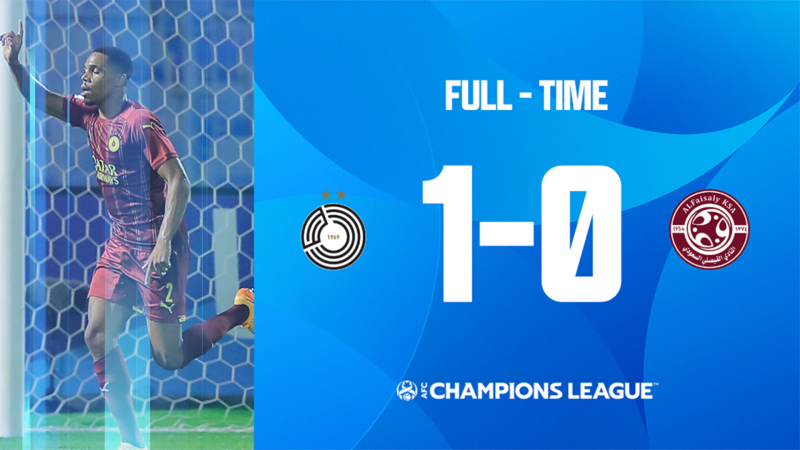