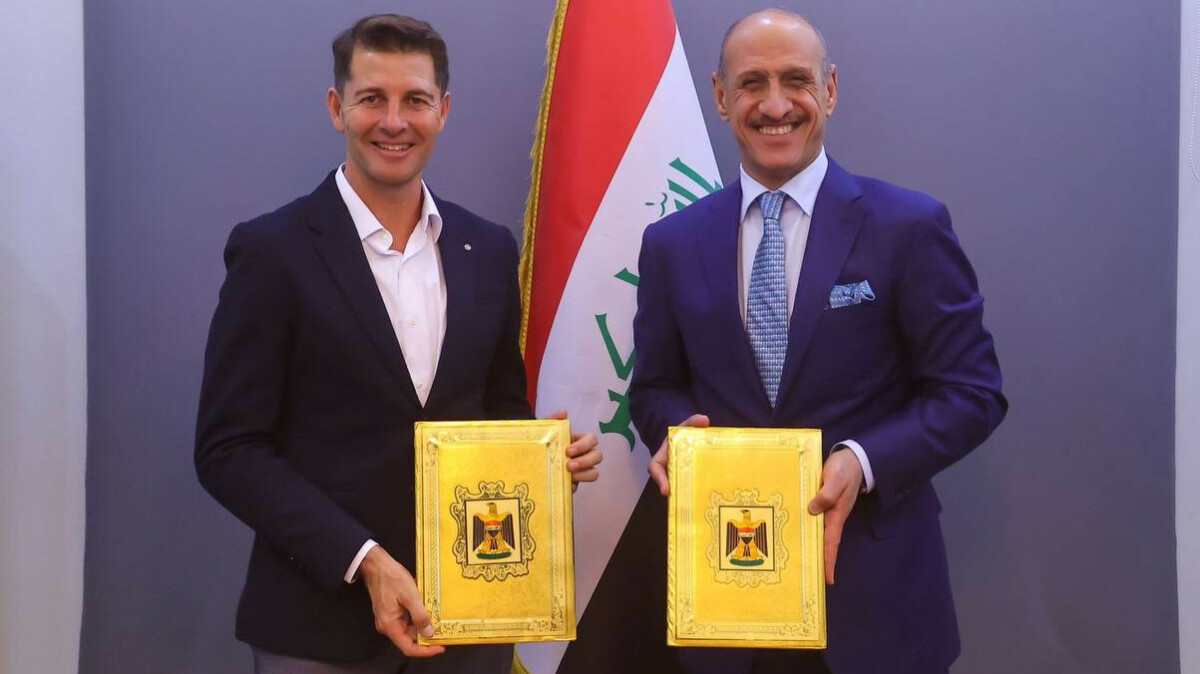 Baghdad: The Iraqi Football Association announced on Sunday the appointment of Jesus Casas as the men's national team head coach.

Spaniard Casas, who has signed a four-year contract, replaces Radhi Shenaishil who was recently appointed as the national U-23 head coach. Kuala Lumpur: The preparations and plans to stage the AFC Asian Cup Qatar 2023™ marked its latest milestone after the Asian Football Confederation (AFC) and the Qatar Football Association (QFA) held their first meeting on Tuesday in Doha, Qatar.

Qatar 2023 promises to be a spectacular affair 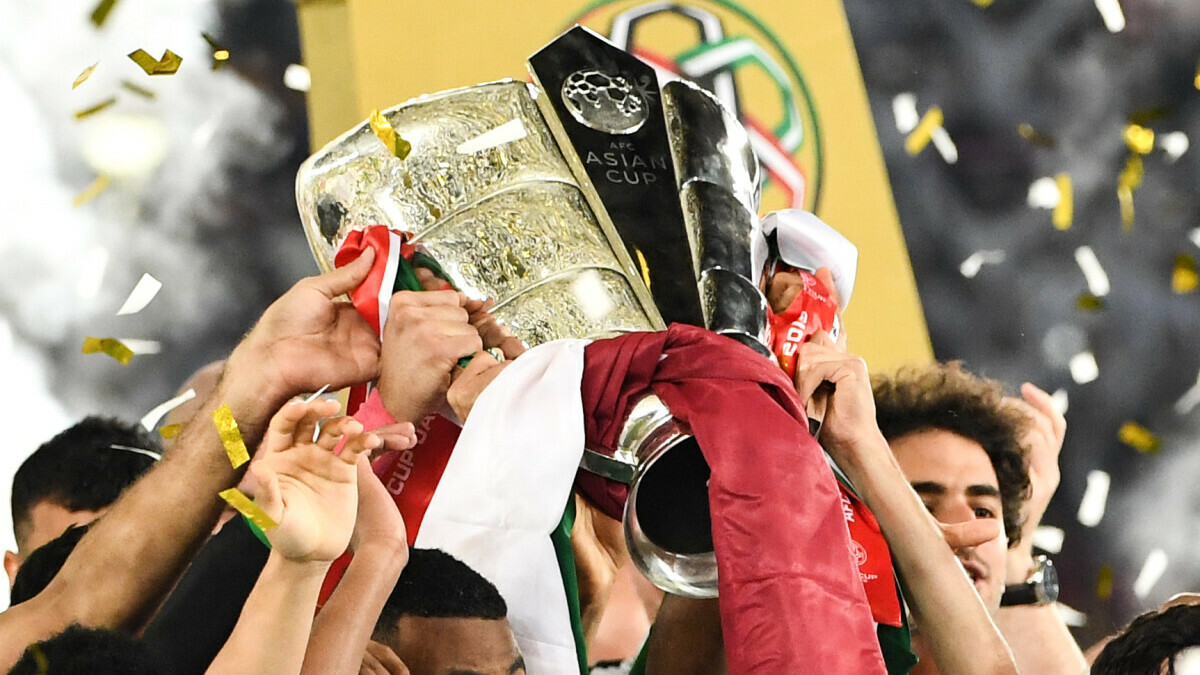 Qatar 2023 promises to be a spectacular affair

Qatar will be the first country to host the Continental showpiece for a third time and all indications point to a fiesta of football when Asia’s best converge for the 18th edition of the AFC Asian Cup.
Having previously been tied with Islamic Republic of Iran, Thailand and the United Arab Emirates in having hosted the tournament twice, Qatar has promised the AFC Asian Cup Qatar 2023™ will be a festival of football for the continent.

Speaking after the Asian Football Confederation (AFC) Executive Committee’s decision to award Qatar the hosting rights for the next edition of the competition, Al Thani emphasised on his country’s legacy of hosting major events. 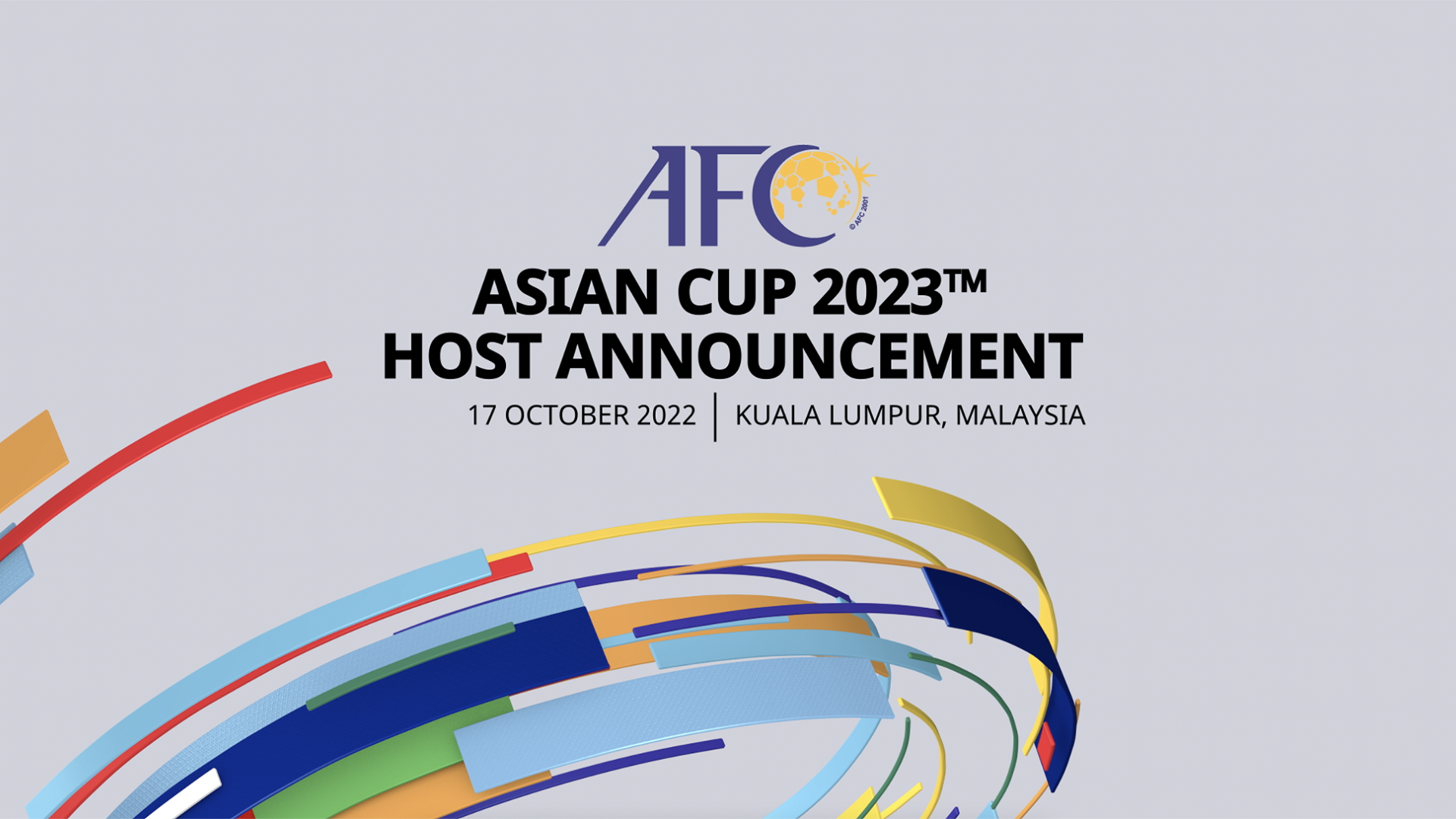 Damascus: The Syrian Football Association has appointed the vastly experienced Hossam Al-Sayed to take charge of the national team again.

The 50-year-old tactician replaces Ghassan Maatouk, who was Syria's head coach in their last two matches in the Final Round of the AFC Asian Qualifiers - Road to Qatar™. Kuala Lumpur: Fifteen years ago today Iraq completed one of the most memorable feats in Asian football history as the Jorvan Vieira-coached Lions of Mesopotamia lifted the 2007 AFC Asian Cup™. Despite troubles at home, Younis Mahmoud and his teammates claimed a remarkable success that unified a nation and which still resonates around the world.

When Mahmoud soared high in the Jakarta night air to score the goal that downed Saudi Arabia to deliver Iraq their first-ever AFC Asian Cup title, it secured much more than the famous old trophy. Kuala Lumpur: The 24 teams for the AFC Asian Cup 2023™ have been confirmed following the conclusion of the Final Round of  Qualifiers on Tuesday.

Eleven teams booked their tickets from the six qualifying groups that were played in Bishkek, Kolkata, Kuala Lumpur, Kuwait City, Namangan and Ulaanbaatar.
They join the 13 teams who had already sealed their places following the conclusion of the second round of the AFC Asian Qualifiers - Road to Qatar™ in June, 2021.
Join the-AFC.com as we take a look at the cast of the AFC Asian Cup 2023. Kuwait City: Indonesia’s bright start to the AFC Asian Cup 2023™ Qualifiers Group A was key to sealing their return to the competition for the first time since 2007, according to head coach Shin Tae-yong.

Team Garuda stunned Kuwait 2-1 in the opening match, a result that eventually proved the difference as they finished three points ahead of the hosts to seal one of the five best runners-up spots and qualify alongside group winners Jordan.

Qualification was confirmed on the final matchday with a 7-0 triumph over Nepal to help Indonesia pip Group B runners-up the Philippines to the final spot in the Continental showpiece. Jaloliddin Masharipov and Azizbek Turgunbaye were on target for Uzbekistan, who topped the group with nine points, while Thailand - with two victories - also advanced to the Continental Finals as one of the five best runners-up. Bishkek: A delighted Petar Šegrt paid tribute to his Tajikistan players and staff after the Central Asian nation clinched their first ever AFC Asian Cup™ qualification on Tuesday.

After results elsewhere in Asia had made their position safe, the Tajiks played out a goalless draw against a Kyrgyz Republic side roared on by 17,340 fans at Dolen Omurazkov, sending both teams through to next year’s Finals.
For Tajikistan, that represents the end of a wait stretching back to 1996, where they missed out on that year’s AFC Asian Cup after throwing away a four-goal aggregate lead in a two-match playoff against Uzbekistan.