2022 Malaysia Super League: 5 things to look out for 2022 Malaysia Super League: 5 things to look out for

Kuala Lumpur: The Malaysia Super League becomes the latest domestic league to kick off when the 2022 campaign gets underway on Friday.

Johor Darul Ta’zim (JDT) are chasing a record-extending ninth successive title as the Southern Tigers look to continue their dominance in the Southeast Asian country, while several of the chasing pack recruited heavily in their bids to challenge the defending champions.

Ahead of the first round of fixtures, the-AFC.com has selected five things to look out for. Johor Bahru: After a goal and trophy-laden seven-year spell, the AFC Cup’s all-time top goalscorer Bienvenido Marañón brought an end to his time in the Filipino top flight with a high profile move to Southeast Asian giants Johor Darul Ta’zim ahead of the 2022 Malaysia Super League season.

The Spanish-born Philippines striker joined the-AFC.com for an exclusive interview to discuss his move to JDT, the upcoming domestic and continental campaigns, and his goals and ambitions for 2022. The experienced Meelarp, who made his name with Chonburi FC after winning the domestic league in 2007, the 2010 Thai FA Cup and two Kor Royal Cup titles in 2007 and 2011, replaces Sarawut Treephan at the helm.

The hard work has just begun for the Philippines, says skipper Hali Long The hard work has just begun for the Philippines, says skipper Hali Long

The Philippines grew from strength to strength at India 2022 to reach the AFC Women’s Asian Cup semi-finals for the first time and also secured a maiden appearance in the FIFA Women’s World Cup, with the Southeast Asian side to join the world’s best in Australia/New Zealand 2023. Kuala Lumpur: The AFC Champions League 2022™ (West) Group Stage centralised matches will be held in Saudi Arabia from April 7 to 27, subject to ratification by the AFC Executive Committee of the AFC Competitions Committee’s decision regarding the Hosting of Centralised Matches in the Group Stage.

Four-time Continental club champions Al Hilal SFC will begin their title defence in the Saudi Arabian capital, Riyadh, where the 17-time Saudi Pro League winners will face Group A contenders Tajikistan’s FC Istiklol, Qatar’s Al Rayyan SC as well as the winners of the Playoff Stage match between Sharjah from the United Arab Emirates and Iraqi side Al Zawraa Club. 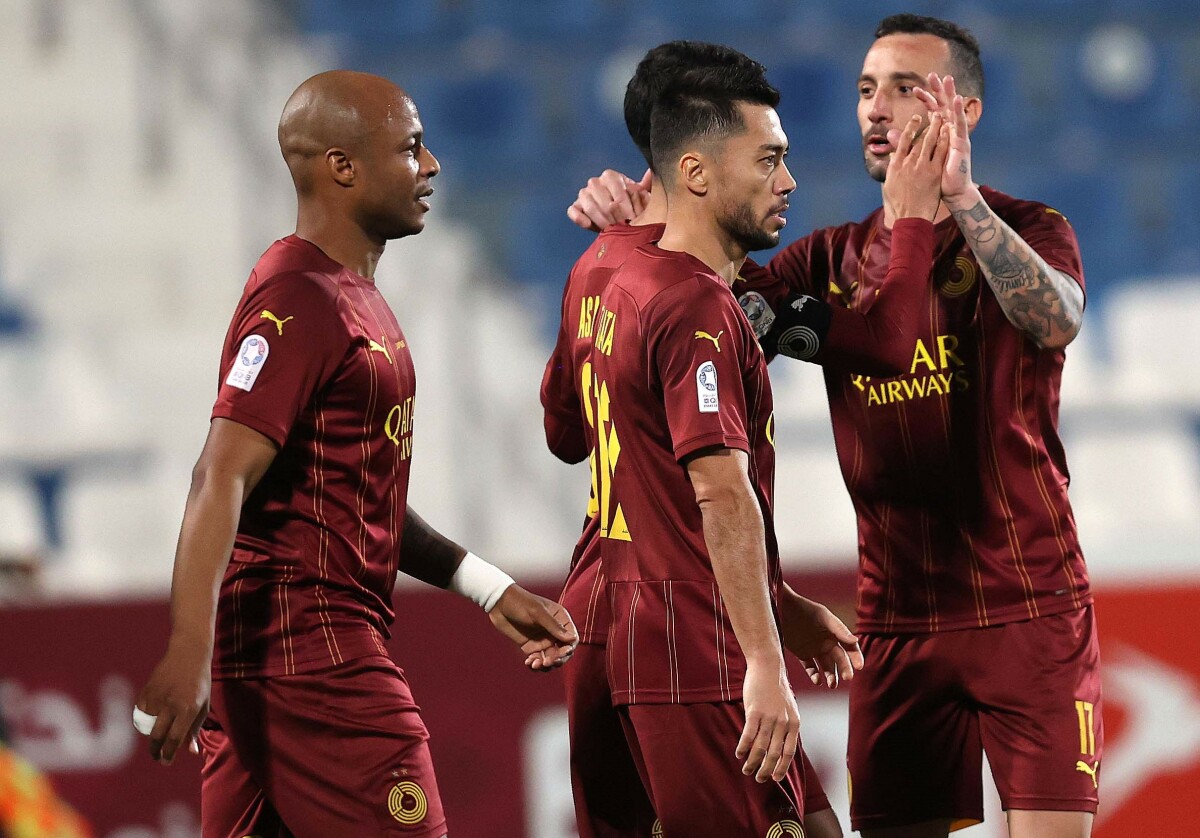 Doha: Al Sadd SC will approach the 2022 AFC Champions League™ with confidence after yet another win on Tuesday took them within two matches of a second consecutive unbeaten season in the Qatar Stars League.

The back-to-back champions, who sealed their 16th league title with four matches to spare, have to avoid defeat against Al Rayyan (March 8) and Al Wakrah (March 10) to complete a second season unbeaten.