Kuala Lumpur: The AFC Cup™ 2022 Knockout Stage is set to be a thrilling affair with the pathway to the Final having been decided.

As we wait for the action to resume in early August with the ASEAN Zonal Semi-finals, join the-AFC.com as we take a look at some of the goals that lit up the Group Stage.

Don’t forget to vote for your favourite! 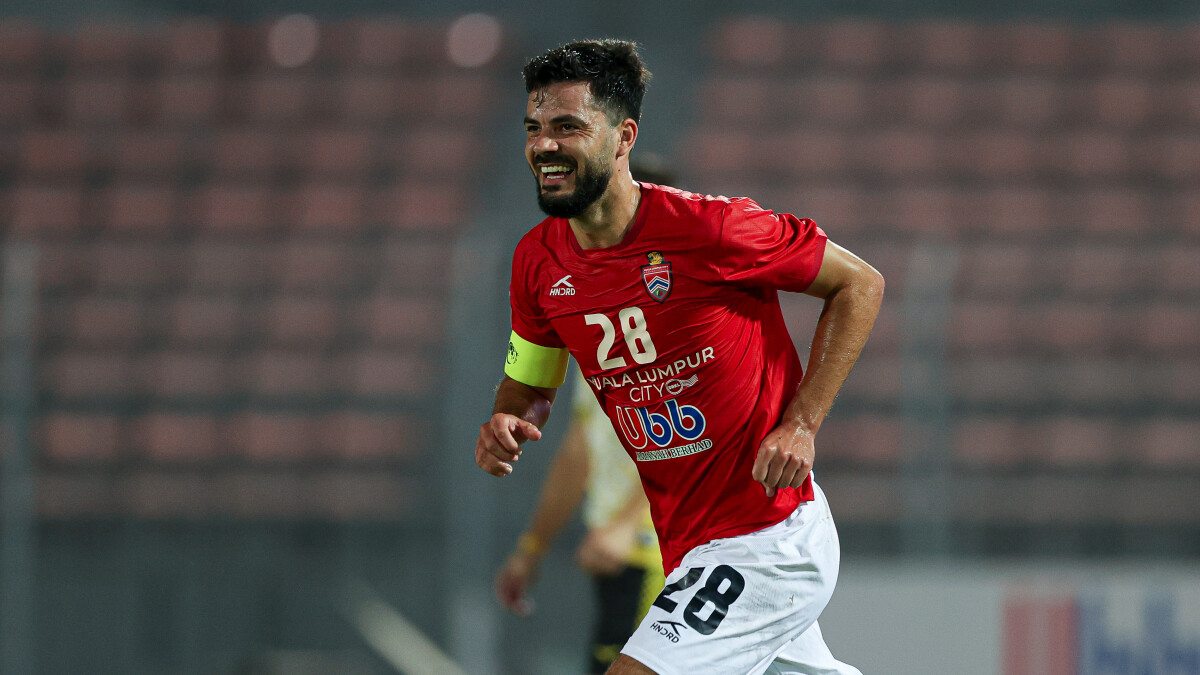 Kuala Lumpur: Paulo Josue is looking to write a new chapter in Kuala Lumpur City FC’s history as the Brazilian gets set to lead the Malaysian side into the 2022 AFC Cup™ ASEAN Zonal Semi-finals against Vietnam’s Viettel FC on August 10.

After captaining the capital city side to their first Malaysia Cup since 1989 last year, the 33-year-old - who has been at the club since 2017 - was a standout performer as Kuala Lumpur made their AFC Cup debut in June and advanced to the knockout rounds as the best-placed runners-up.