Kuala Lumpur: In the era of Lionel Messi and Cristiano Ronaldo, to be the third highest scoring international footballer in the world is no mean feat, and for an Asian player to be within one goal of Messi’s 65 goals for a national team is a record our latest inductee to the “Asian Icons” list should be proud of.

As he turns 34 today, we celebrate the career of Sunil Chhetri, India’s most capped player and all-time top goalscorer. New Delhi: Football in India has been on the rise with the Blue Tigers racking up back-to-back successes in recent years, and head coach Stephen Constantine believes his charges can cause a major upset in the AFC Asian Cup UAE 2019.

India are grouped alongside hosts UAE in Group A, as well as Thailand and Bahrain.

In March 2015, India slipped to their lowest FIFA Ranking of 173 but have grown from strength to strength since, claiming the South Asian Football Federation (SAFF) Championship in 2015, the 2017 Tri-Nations Series, and most recently in June, where they beat Kenya 2-0 to clinch the 2018 Intercontinental Cup. 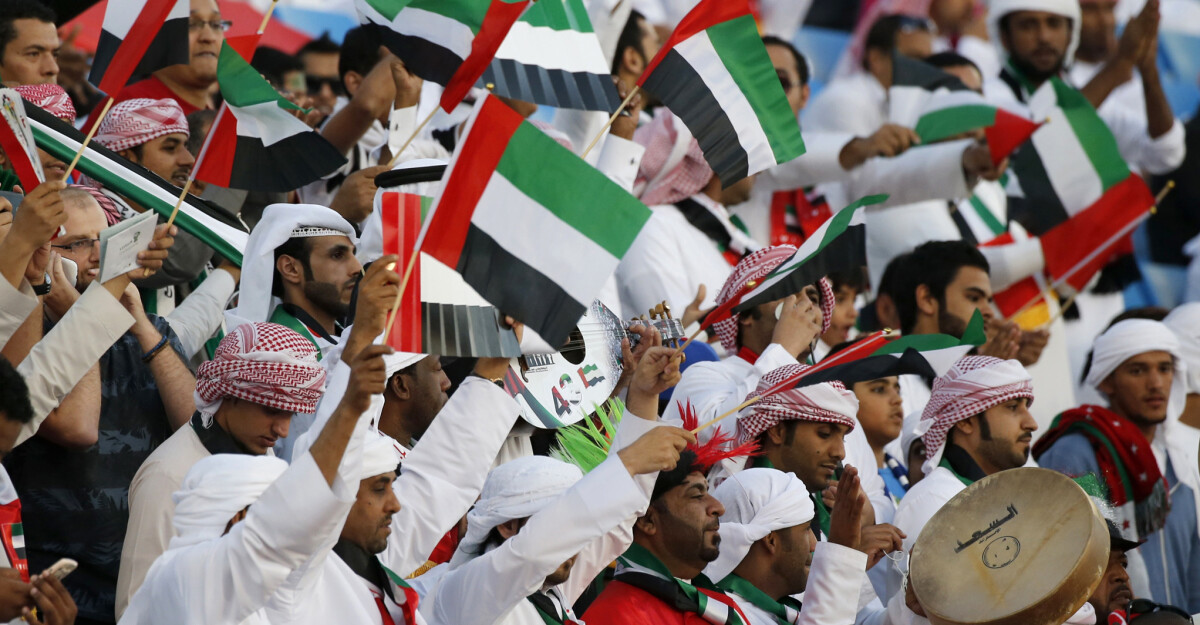 Abu Dhabi: Tickets for one of the most eagerly-anticipated spectacles in world football - the AFC Asian Cup UAE 2019 - are available for purchase now on www.the-AFC.com.

After a record-setting group stage performance by Asian teams at the 2018 FIFA World Cup Russia, the eyes of the football world now turn towards the UAE from January 5 – February 1, 2019.

The expanded competition, which is set to welcome an unprecedented 24 teams – eight more than the previous 2015 edition – will take place across eight world-class stadiums in Abu Dhabi, Al Ain, Dubai and Sharjah, and promises to engage more fans than ever before in the biggest sporting event ever hosted in the region.

New Delhi: India will play an international friendly against China PR as part of both teams preparation for the AFC Asian Cup 2019 UAE.

The match will be played in Beijing, with October 13 the likely date.

It will be a first meeting between the teams since a Nehru Cup encounter in 1997.

Both teams are gearing up for the AFC Asian Cup UAE 2019 with India drawn in Group A together with hosts the United Arab Emirates, Bahrain and Thailand.

China PR are in Group C alongside Korea Republic, Kyrgyz Republic and Philippines.

The 62-year-old former Argentinian international led Egypt in the 2018 FIFA World Cup Russia, where they suffered three consecutive losses to finish last in Group A.

The former Valencia coach’s first task will be to prepare Uzbekistan for the AFC Asian Cup UAE 2019 next January.

Cuper’s four-year contract will see him take charge of the White Wolves through to the 2022 FIFA World Cup in Qatar, as Uzbekistan make a bid for their first appearance on the world stage.

His official presentation and first press conference will be held in Tashkent on August 8. Manila: Bahrain will be the destination for the Philippines as they gear up for the AFC Asian Cup UAE 2019, with the Azkals to use the coming FIFA windows to prepare for their maiden appearance in the Finals of the Continental showpiece on January 5-February 1.

With former England international Terry Butcher at the helm, the Philippines will play a Bahraini club side on September 7 followed by an international friendly against the Bahrain national team four days later.

Philippine Football Federation President Mariano V. Araneta Jr said the focus is on getting the squad primed for the AFC Asian Cup UAE 2019.

"There will be another FIFA window in October and we are trying to arrange a friendly for the team at the Rizal Memorial Stadium as want the fans to see the squad in action," said Araneta to Philippines media. Dubai: Passionate fan Huraiz Hamad Mohamed Salmeen captured the imagination of the Continent when images of him shedding tears of joy were beamed after the United Arab Emirates defeated defending champions Japan on penalties to seal a place in the 2015 AFC Asian Cup semi-finals.

The glory of being champions, however, was not to be savoured at the end though as UAE lost 2-0 to eventual champions Australia in the semi-finals.

They recovered from their semi-final disappointment to defeat Iraq 3-2 to win the bronze with Salmeen eagerly cheering from the stands.

Four years later, the UAE will host the AFC Asian Cup 2019 with tickets for 51 matches in the 24-team tournament set to go on sale from Monday.

With tickets for the AFC Asian Cup UAE 2019 set to go on sale on July 30, Salmeen shares his thoughts on his favourite team and the warmth and hospitality that awaits the best teams and their fans in the Continent's premier football tournament on January 5-February 1.