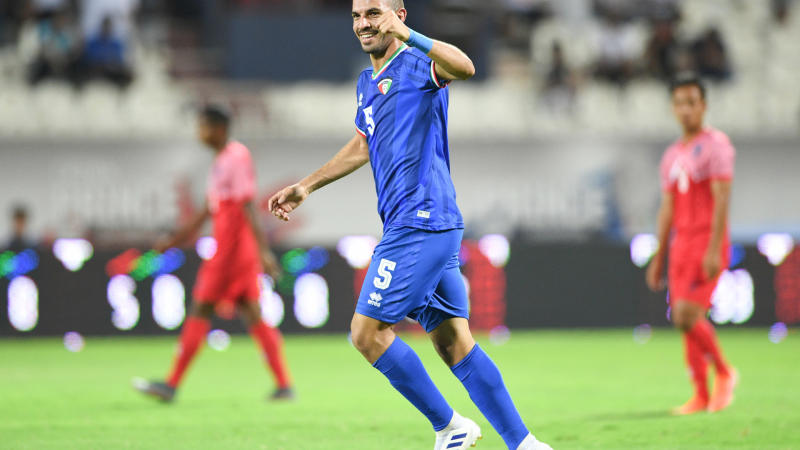 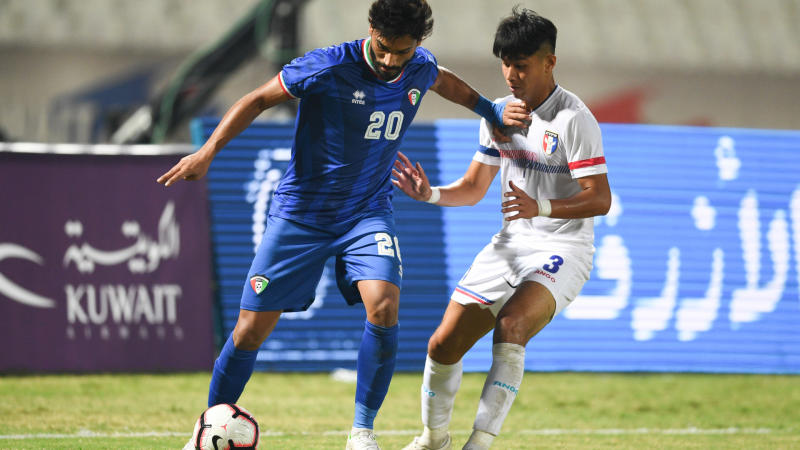 5 of the Best: Free-kicks

5 of the Best: Free-kicks

Kuala Lumpur: Over the last few months, we have looked at some of the best goals of the AFC Champions League. Now it's the turn of the AFC Cup to have the spotlight shone on some of its best moments.

Kicking off the AFC Cup's version of the '5 of the Best' series, we begin with one of our most popular categories: free-kicks. Curlers, rockets and long-range efforts - enjoy these superb set-pieces and then select your favourite by voting at the bottom of the article.