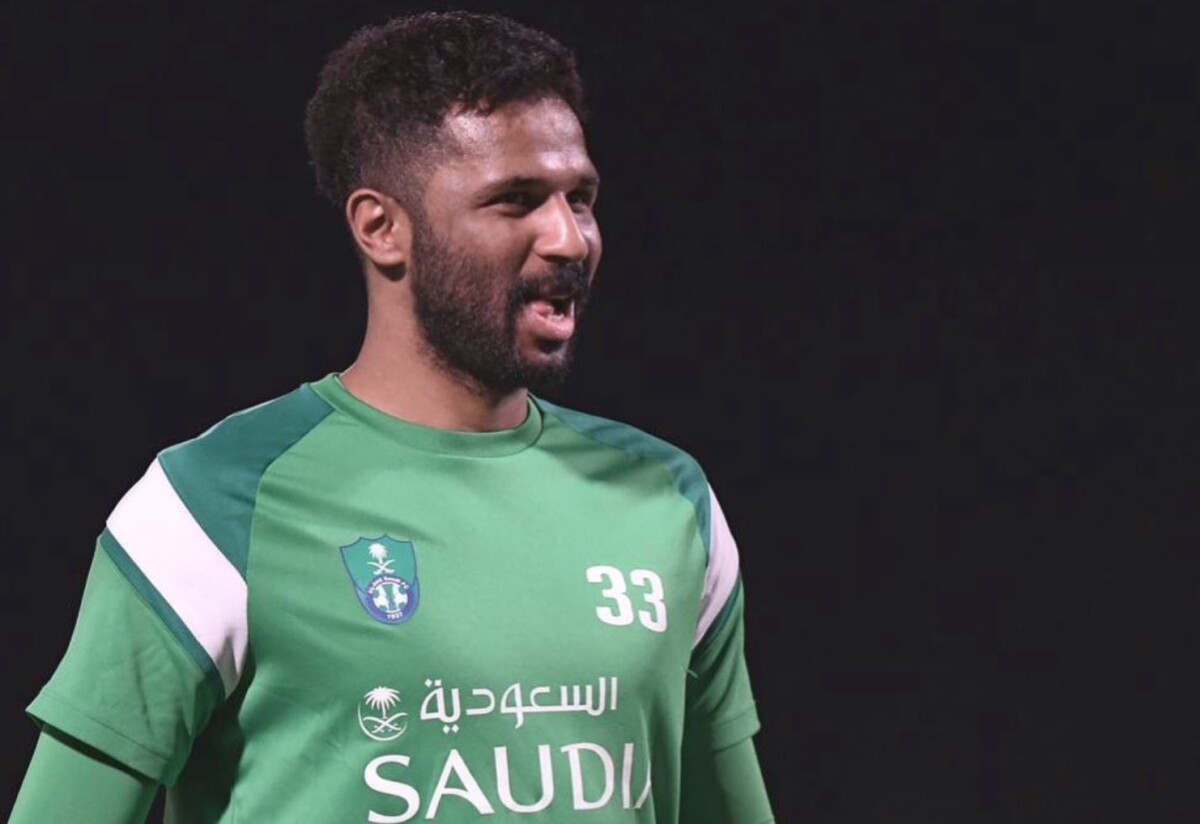 The 30-year-old custodian missed Saudi Arabia's matches against Australia and Vietnam last November after injuring his lateral knee ligament against China PR in a Group B match. The 31-year-old Mabkhout, who is the leading scorer in the AFC Asian Qualifiers - Road to Qatar, has missed the last seven matches for UAE Pro League side Al Jazira after suffering a muscle injury in the 2021 FIFA Arab Cup. Chengdu: The Chengdu Phoenix Hill Stadium, one of the 10 venues of the AFC Asian Cup China 2023™, was successfully unveiled during the final of the Chinese Football Association (CFA) Cup 2021, which saw Shandong Taishan defeat Shanghai Port 1-0 to claim the coveted domestic crown on Sunday.

The thrilling final marked a significant milestone for the Local Organising Committee (LOC) of the AFC Asian Cup China 2023™, which will be aiming to hosts all the matches of Asia’s premier men’s national team competition in football specific stadiums. Kuala Lumpur: It has been seven years since the AFC Asian Cup travelled down under for the first time, with Australia welcoming Asia a decade after joining the AFC, and it was by all measures a historic tournament.

Five venues across the cities of Brisbane, Canberra, Melbourne, Newcastle and Sydney hosted the games with the Melbourne Rectangular Stadium hosting the opening match and Stadium Australia in Sydney hosting the final. Kuala Lumpur: January 7th marks 11 years since the 2011 AFC Asian Cup kicked off in the Qatari capital Doha. A tournament that concluded 22 days later with Japan picking up a record fourth continental title.

Hosted in five stadiums, two of which are set to host games in the upcoming FIFA World Cup Qatar 2022, the-AFC.com takes a stroll down memory lane for one of the most exciting editions in AFC Asian Cup history.

Four years after the unique experience of hosting the 2007 AFC Asian Cup in four countries for the first time in the competition’s history, eyes turned to the west of the continent with Qatar playing hosts to Asia’s top national teams’ competition for the second time in their history after 1988.

Iraq arrived in Doha as reigning champions, while Saudi Arabia and Japan were eager to establish advantage in the race to dominate the continent, having won three AFC Asian Cup titles each. And while there were no debutants, the 2011 edition saw the return of India for the first time since 1984, DPR Korea for the first time since 1992 and Syria who had been absent since 1996. The Football Association of Malaysia (FAM) said in a media release that Tan's decision was prompted by the team's recent 2020 AFF Cup campaign. Frankfurt: If there has been a breakthrough star for Australia during their AFC Asian Qualifiers - Road to Qatar qualifying campaign, it is surely Ajdin Hrustic.

The attacking midfielder has impressed with his finely-tuned technical skills and eye for a defence-splitting passes but, shining above all else, is a rapidly expanding dead-ball highlights’ reel.

Latest update on the AFC Asian Qualifiers – Road to Qatar™ Latest update on the AFC Asian Qualifiers – Road to Qatar™

Kuala Lumpur: The Asian Football Confederation (AFC) confirms that Syria will continue to play their home matches in Group A of the AFC Asian Qualifiers – Road to Qatar™ in a neutral venue.

Therefore, the upcoming Group A tie between Syria and Korea Republic on Tuesday, February 1, 2022, will be played in the United Arab Emirates. Singapore: The Football Association of Singapore (FAS) announced on Tuesday that Maya Yoshida, by mutual agreement, will step down as head coach of the Lions on December 31 in order to return home to Japan and be with his family during the COVID-19 pandemic.

The 47-year old Yoshida leaves after 30 months in charge, having just guided Singapore to the 2020 AFF Cup semi-finals.. Seoul: Korea Republic will play friendlies against Iceland and Moldova in Turkey as Paulo Bento’s squad prepare for their next matches in the AFC Asian Qualifiers - Road to Qatar in January and February.

Bento named a 26-man squad featuring Asia-based players for the games, which will be played in Atalya. The Taeguk Warriors meet Iceland on January 15 before facing the Moldovans six days later. Hong Kong: The Hong Kong Football Association confirmed on Saturday that Norwegian Jorn Andersen has taken over as head coach of the territory’s men’s representative team.

Andersen replaces Mixu Paatelainen at the helm and will lead Hong Kong into next year’s qualifiers for the AFC Asian Cup China 2023.