Doha: With only 200 days to go until the big kick-off, Qatar is ready to host a landmark edition of the FIFA World Cup™.

This year’s tournament will be the 22nd edition of international football’s showpiece event – and the first to take place in the Middle East and Arab world. Seoul: Korea Republic will host top-ranked Brazil in a friendly ahead of this year's FIFA World Cup™, the Korea Football Association said on Wednesday.

Korea Republic, captained by Tottenham Hotspur's Son Heung-min, will take on Brazil on June 2 in Seoul before squaring off against Chile and Paraguay on June 6 and 10.

On 13 June, the winners of the AFC play-off between Australia and UAE on 7 June – also played at the same venue – will face Peru, who finished fifth in the CONMEBOL qualifiers. One day later, Costa Rica, who came fourth in the Concacaf qualifiers, will play OFC champions New Zealand. Both matches will start at 21:00 local time. 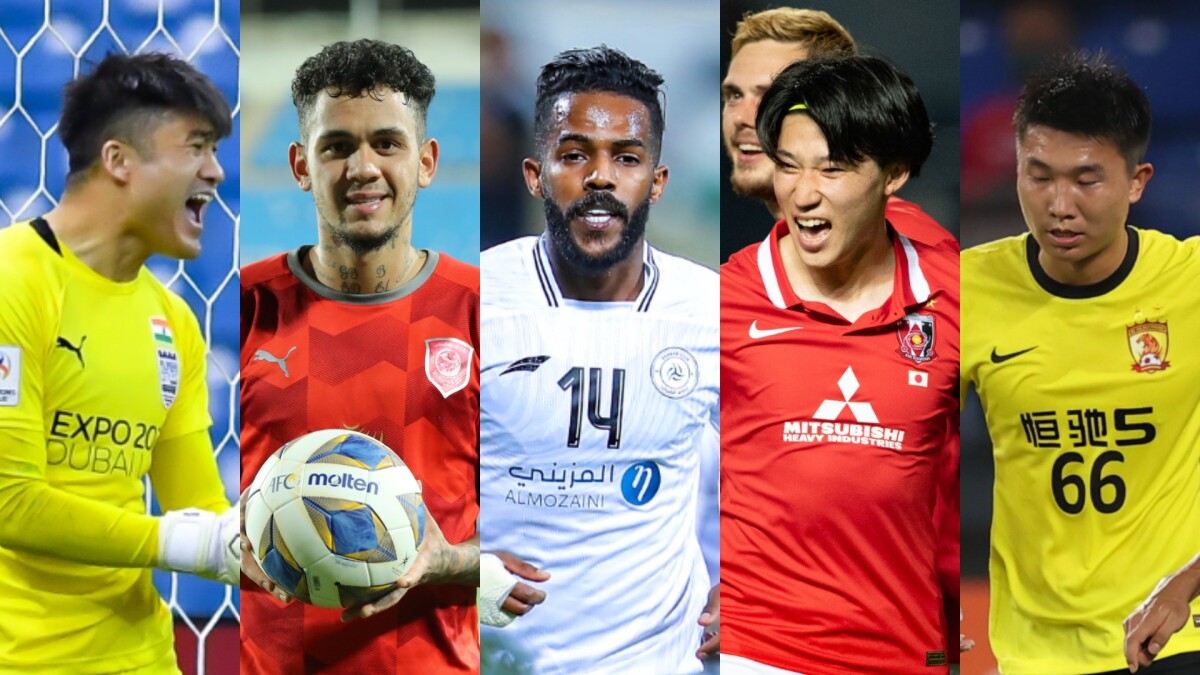 Kuala Lumpur: With the group stage of the AFC Champions League™ 2022concluded, the-AFC.com takes a closer look at the numbers that caught the eye following the first six rounds of fixtures.

From high-scoring forwards to those that create the goals and win the ball back, we shine the spotlight on the players whose statistics stood out as the continental competition got underway in Asia.