Taming the Tigers: The match that made Ceres Negros famous Taming the Tigers: The match that made Ceres Negros famous

Kuala Lumpur: With the 2019 AFC Cup ASEAN Zonal Semi-finals on the horizon, we look back on one of the most memorable when Filipino club Ceres Negros defeated Asian giants Johor Darul Ta'zim (JDT) of Malaysia.

These days 2017 ASEAN Zonal champions and 2018 ASEAN Zonal runners-up Ceres Negros are considered to be one of the strongest teams in the AFC Cup.

However, back at the beginning of the 2017 AFC Cup campaign they were not counted among the contenders to be crowned inaugural ASEAN champions, with most looking to 2015 AFC Cup winners JDT, the Southern Tigers, as a likelier candidate to be crowned Southeast Asian kings. 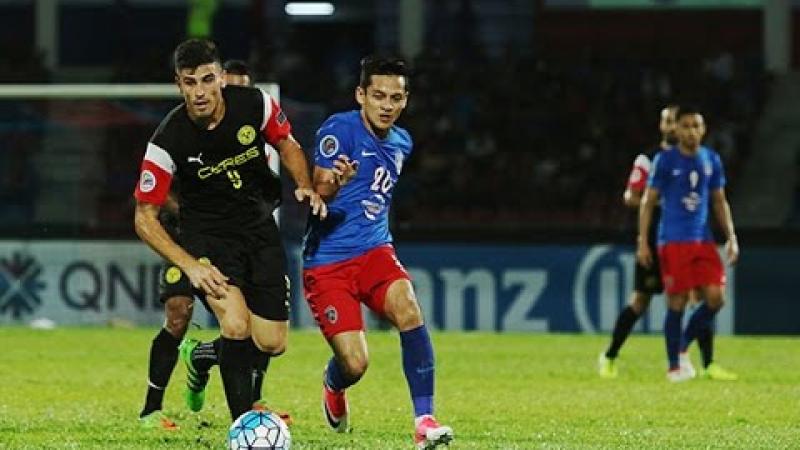 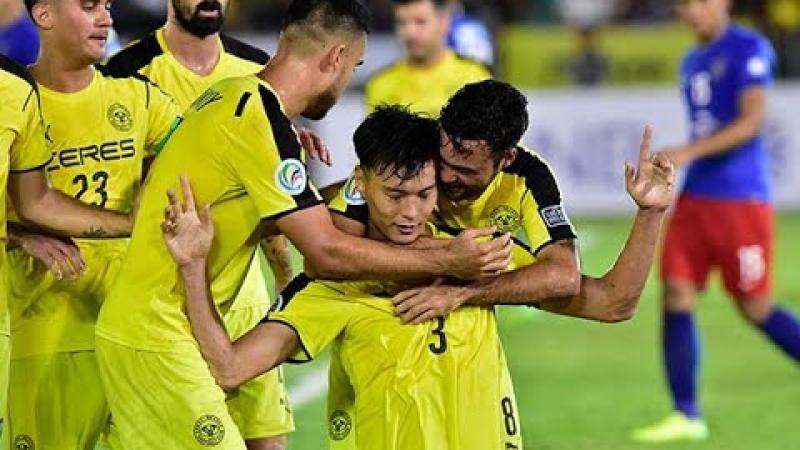 Jakarta: Persija Jakarta have announced the resignation of Ivan Kolev as the head coach of the Indonesian champions.

Persija have endured a difficult start to the season - domestic as well as international - with the club already eliminated from the 2019 AFC Cup and languishing third from bottom in the domestic league.

The Group Stage in Numbers The Group Stage in Numbers

Kuala Lumpur: After the conclusion of the 2019 AFC Cup group stage in the West and ASEAN, the eight Zonal semi-finalists have been confirmed ahead of June's knockout round fixtures.

While the qualification race remains ongoing in the Central, South and East Zones, the-AFC.com looks back at some of the key statistics from the six completed groups.

Bacolod City: The remaining two places in the AFC Cup ASEAN Zonal semi-finals were decided earlier in the week and arguably the biggest story came from the Philippines, where Vietnam’s Becamex Binh Duong struck late to defeat Ceres Negros 1-0 and join their opponents in the knockout rounds.

With the Group G game scoreless and the clock ticking down, Binh Duong were heading for elimination until Brazilian forward Wander Luiz struck a goal of the tournament contender from 40 yards that looped ove goalkeeper Roland Muller to secure their place in the next round. Bacolod City: Wander Luiz’s spectacular late winner earned Becamez Binh Duong a 1-0 victory over Ceres Negros FC on Wednesday that secured the Vietnamese side a place in the next phase of the 2019 AFC Cup.

Nguyen Thanh Son’s side needed a win to claim the best runners-up berth in the Asean Zonal Semi-finals but looked set to exit the competition as they struggled to find the back of the net against the already-qualified Filipinos.

But the Brazilian’s 88th minute strike – which saw him lift the ball over home goalkeeper Roland Muller with an audacious effort from almost 40 yards out – earned Binh Duong three points that ensured they squeezed past Singapore’s Tampines Rovers to stay alive in the competition. Yangon: Bienvenido Marañon established himself as the AFC Cup’s leading scorer in 2019 with another hat-trick in Ceres Negros' comprehensive 5-0 win over Myanmar’s Shan United on Wednesday.

The Filipino champions made it five wins from as many games to book their place in the ASEAN Zonal semi-finals for the third year running, confirming their position as one of the region’s most dominant teams.

Marañon, who has scored in each of his side’s five wins, now has nine goals in this year’s competition, just one shy of his tally from last year.