Bishkek: FC Alay bounced back to winning ways in the Kyrgyz Premier League, securing an impressive 4-0 win over Kara-Balta, while FC Ilbirs were held to a 1-1 draw against Nur-Batken on Friday.

In Tashkent, PFC Navbahor Namangan regained the Uzbekistan Pro League top spot with a one point lead FC Sogdiana, who have a match in hand.
Meanwhile, Bashundhara Kings were held to a 1-1 draw, while closest rivals Abahani Dhaka fell to a 4-2 defeat in Bangladesh
Join the-AFC.com for all the latest news and results from Bishkek to Dhaka.

Six Asian players who impressed in Europe in 2021-22 Six Asian players who impressed in Europe in 2021-22

Dubai: It was a season of exciting beginnings, growth, trophies and personal accolades for Asian players in European football in 2021-22 as the continent’s finest continued to make their mark abroad.

With the season ending and preparations for a new campaign getting underway, the-AFC.com profiles six players who had a positive 2021-22 campaign in Europe. While there were many names to choose from and the likes of Takehiro Tomiyasu, Wataru Endo, Sardor Azmoun and Lee Kang-in all making an impact, here are the six players who made the final cut for this feature. Kuala Lumpur: Hai Phong opened up a three-point lead at the top of the V.League after a 3-1 victory over bottom side Saigon on Saturday.

Table-toppers Johor Darul Ta’zim were held by Melaka United in Malaysia, while the cast for the Indonesian President’s Cup semi-finals has been confirmed.

There were also games in Singapore and Cambodia, so join the-AFC.com as we wrap up the action from around Southeast Asia. Dubai: Al Faisaly opened a four-point lead at the top of the Jordanian Pro League with a win over Shabab Al Aqaba on Sunday.

The Iraqi Premier League, meanwhile, concluded with the rest of West Asia on summer break. 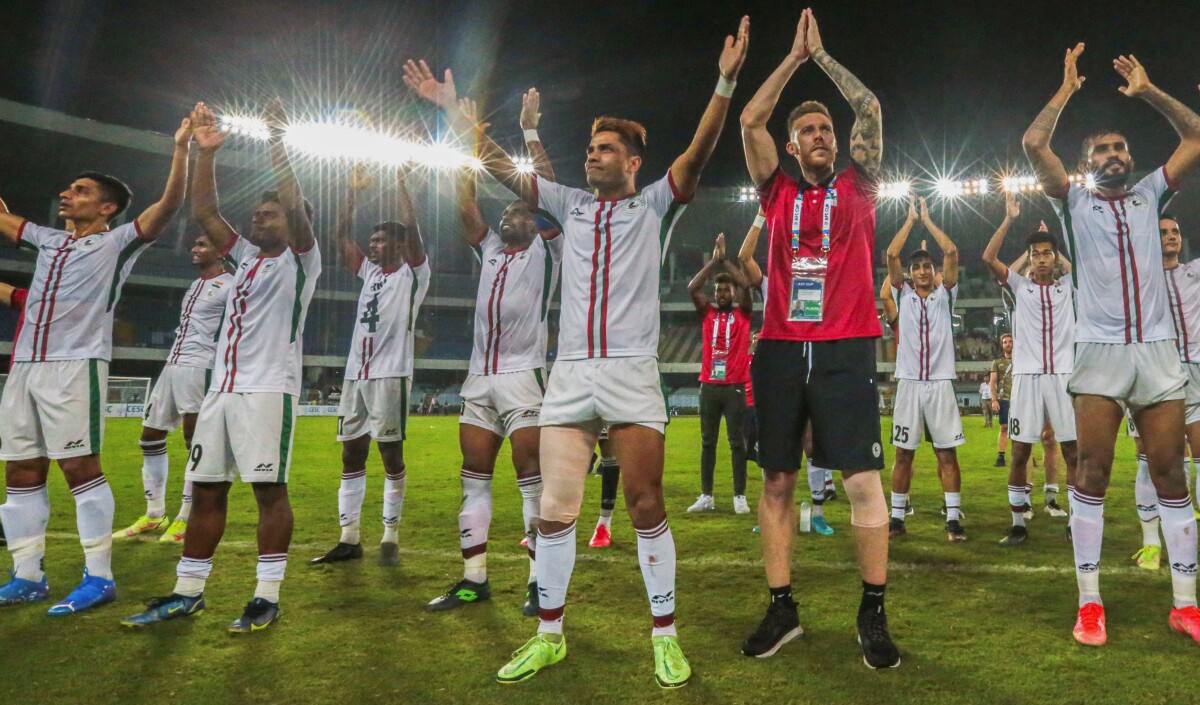