In review: A dazzling decade of Asian men's football In review: A dazzling decade of Asian men's football

Kuala Lumpur: It was a decade of change, growth and unforgettable memories for men's football across the world’s most populous continent.

With the decade in women’s football covered in a separate article, join the-AFC.com for a detailed look back at the key events and advances of the last 10 years in Asian football. 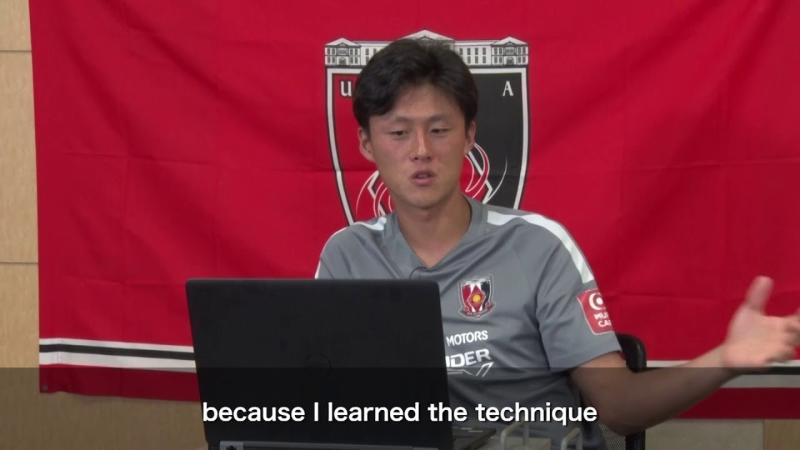 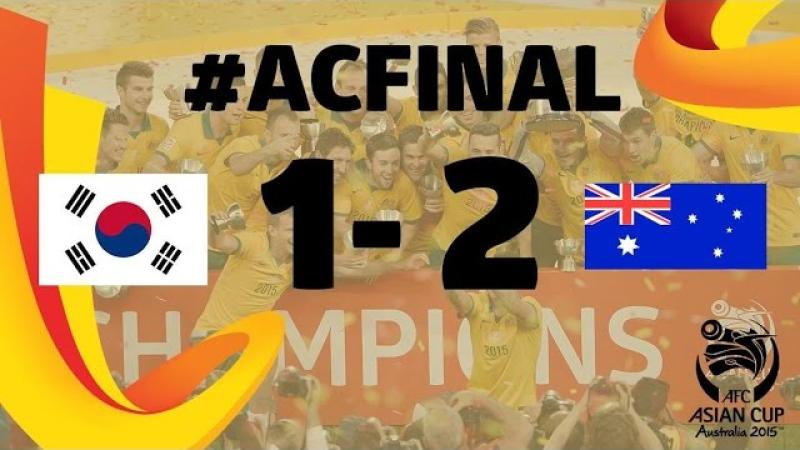 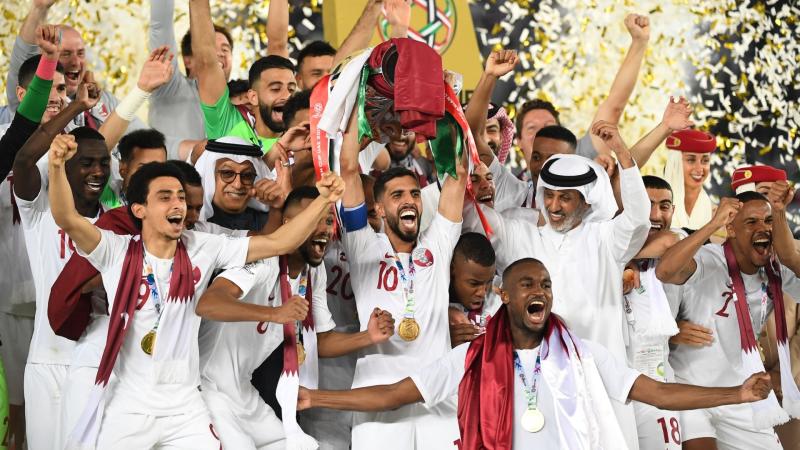 Abu Dhabi:  Qatar were crowned AFC Asian Cup UAE 2019 champions on Friday as superb goals from Almoez Ali and Abdelaziz Hatim laid the foundation for a 3-1 win over Japan in a rousing final at the Zayed Sports City Stadium in Abu Dhabi.

The pair both found the net brilliantly in an inspirational first half for Qatar, while, despite a spirited second-half display from Japan, Akram Afif added a late penalty to secure the West Asian nation’s first-ever Continental crown in spectacular fashion.

On a historic night for the Qataris, Felix Sanchez’s talented charges recorded their seventh successive victory, while Ali’s ninth strike of the competition saw him break Ali Daei’s record for the most goals by a player in a single edition of Asia’s premier event.

While there was unbridled joy for Qatar, the defeat ended Japanese hopes of claiming what would have been a record-extending fifth title. Saitama: Goals from Salem Al Dawsari and Bafetimbi Gomis ensured Al Hilal claimed the AFC Champions League for the first time in the club’s history as the Riyadh-based side completed a 3-0 aggregate win over Japan’s Urawa Red Diamonds at Saitama Stadium on Sunday.

Al Dawsari’s close range effort 16 minutes from time and Gomis’ injury time strike gave Al Hilal a 2-0 win on the night and allowed them to complete a historic win following their first leg victory at the King Saud University Stadium two weeks ago.

Al Hilal become the first club from West Asia to win the title since Al Sadd’s victory in 2011 and they are the first team from Saudi Arabia to claim the trophy since the second of Al Ittihad’s back-to-back wins in 2005.

Lodz: Korea Republic's FIFA U-20 World Cup 2019 title hopes ended in heartbreak as Vladyslav Supriaga struck twice and Giorgi Tsitaishvili once as Ukraine defeated the East Asians 3-1 in the final on Saturday.

Featuring in their first-ever global final, Korea Republic struck first through Lee Kang-in, who converted his penalty in the fifth minute after a Video Assistant Referee (VAR) check determined that captain Hwang Taeh-yeon was tripped inside the right edge of the box. Abu Dhabi: Real Madrid ended Al Ain’s fairytale run at the FIFA Club World Cup UAE 2018 as a pair of spectacular goals from Luka Modric and Marcos Llorente helped secure a 4-1 victory and a third successive triumph at the tournament.

In 2017, Cristiano Ronaldo was Madrid’s match-winner in the final, days after winning the Ballon d’Or; fast forward 12 months and Real once again turned to the year’s newly crowned world’s best - midfield magician Modric - to set them on the way to victory.

Al Ain may have suffered the same fate as fellow Emirati outfit Al Jazira - who lost to Madrid in last year’s semi-final - but Zoran Mamic’s side managed to go a step further at the tournament, making history by becoming the first team from the UAE to finish as runners-up at the FIFA Club World Cup. Dushanbe: Argentinian midfielder Leandro Velazquez scored the only goal of the game as Johor Darul Ta’zim became the first Malaysian club to claim a continental title with a 1-0 win over Tajikistan’s FC Istiklol in the final of the AFC Cup on Saturday afternoon.

Velazquez scored in the 23rd minute with a low strike to secure the trophy for the Malaysian side, who had become the first club from their nation to appear in a continental club final since Selangor were losing finalists in the inaugural Asian Club Championship final in 1967.

Played out in front of a packed Republican Central Stadium in the Tajikistan capital, Istiklol had the backing of the majority of the crowd and it was the home side who settled quickest and who had the better of the opening exchanges.

Manuchehr Dzhalilov went closest to claiming the game’s first goal when his shot slipped under goalkeeper Farizal Marlias, only for Aidil Zafuan to hack the ball to safety while at the other Velazquez forced Istiklol goalkeeper Nikola Stosic into action soon after.

Dzhalilov was again involved for Istiklol when his attempt was parried clear, and just minutes later the home side thought they had taken the lead when Khurshed Mahmudov’s effort crossed the goal line only for play to be called back for an earlier infringement.

Manuel Bleda then volleyed over the bar as Istiklol continued to swarm forward but, in the 23rd minute, the Malaysian side took the lead against the run of play.

The Tajik club’s defence failed to clear Safiq Rahim’s corner convincingly and Velazquez strode into the penalty area before sliding a low shot under Stosic and into the bottom corner.

Istiklol thought they had pulled level six minutes into the second half when Dzhalilov put the ball in the back of the net with a shot on the turn, but his effort was ruled out for offside.

As time ran out, the Tajik side cranked up the pressure. With 17 minutes remaining, Dzhalilov saw his attempt acrobatically tipped over the bar by Marlias while, seconds later, Bleda almost managed to bundle the ball over the line.

Istiklol continued to press with both Dzhakhongir Dzhalilov and Manuchehr Dzhalilov both hitting the side netting with shots from inside the penalty area but, despite their increasing desperation, Istiklol were unable to find a way through and Johor DT held on to claim a win that had their small band of travelling fans celebrating in style.