In review: A transformative decade of Asian women’s football

In review: A transformative decade of Asian women’s football

Kuala Lumpur: It was the decade in which Asia delivered, as the teams from the Continent experienced world-conquering success at all levels of the women’s game.

With 2020 fast approaching, join the-AFC.com as we look back on some of the key achievements, ground-breaking milestones and world-beating stars of a remarkable decade in the history of Asian women’s football. 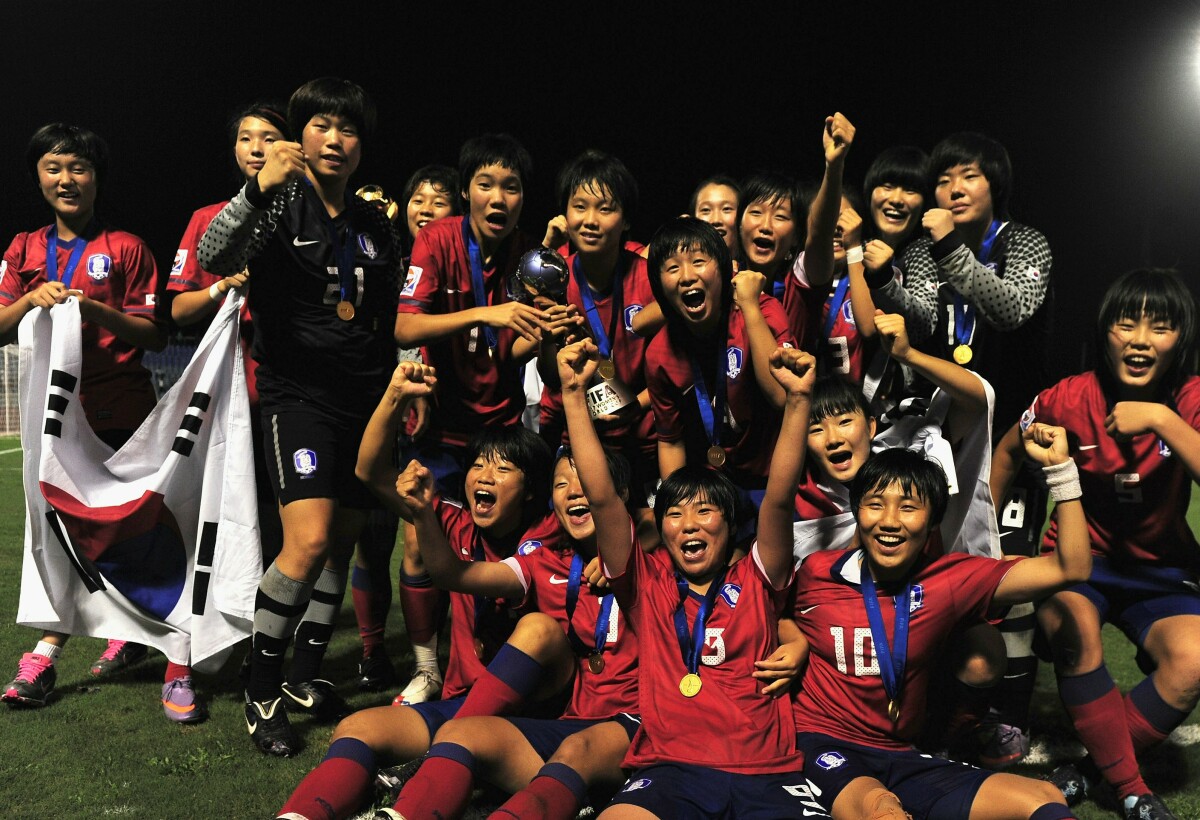 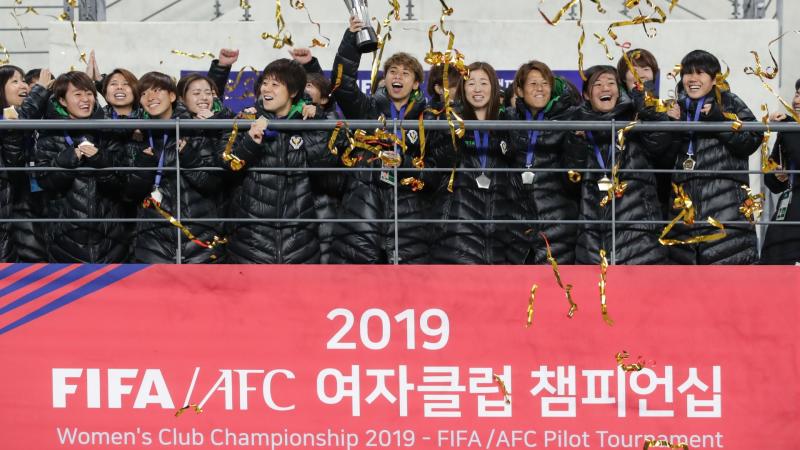 Hong Kong: The Asian Football Confederation’s (AFC) commitment towards upgrading its competitions to the highest possible levels continued at the AFC Executive Committee meeting in Hong Kong on Sunday with further measures aimed at enhancing the AFC Asian Cup.

Chaired by the AFC President, Shaikh Salman bin Ebrahim Al Khalifa, the Executive Committee agreed that the hosts for the future AFC Asian Cups should be given more preparation time in the future – with the 2027 hosts being appointed as soon as possible.

The AFC President said: “At the AFC 29th Congress in Paris, we chose the People’s Republic of China as the next hosts of the AFC Asian Cup in 2023. And I know that China PR will deliver a world class event – in keeping with the stature of the AFC Asian Cup.

Vannes: Japan completed the trifecta of Women's World Cups by winning the FIFA U-20 title on Friday to add to the 2011 World Cup and 2014 FIFA U-17 titles, becoming the first nation to win all three crowns.

The 3-1 win over Spain in the final on Friday was remarkable as the European champions had defeated Japan 1-0 in the group stage and looked to have a slight edge going into the final.

Head coach Futoshi Ikeda had set his team a target of making the final but the Young Nadeshiko went one better to create history.

The win means Asako Takakura’s charges are the first team to win back-to-back Asian titles since DPR Korea in 2003.

The Nadeshiko survived a deluge of Australian shots at goal, including a saved penalty kick in the 15th minute, before substitute Yokoyama’s strike turned the match in their favour with just six minutes remaining.

Seven days after the sides played out a crucial Group B tie to see who would remain in the tournament, they met again at the same venue to decide who would win it, and – in a repeat of the previous meeting – it was Australia who started the stronger. The 26-year-old international will join up with the Blues when the mid-season transfer window opens, linking up with the squad for the second half of the 2019/20 Women’s Super League season.

Kerr had previously split her playing time between Perth Glory in the Australian W-League from October to April and Chicago Red Stars in America’s National Women’s Soccer League from April to September. Port Moresby: DPR Korea came from behind to sensationally secure a 3-1 win over France and claim the 2016 FIFA U-20 Women’s World Cup title at the National Football Stadium in Port Moresby on Saturday.

Grace Geyoro had put France ahead early on, but subsequent goals from Wi Jong-sim and Kim Phyong-hwa, as well as Jon So-yon’s last gasp penalty saw DPR Korea crowned champions of the competition for a second time following their 2006 triumph.

An electric atmosphere was created by the capacity crowd and the players responded in kind with a fascinating contest.

Indeed, the match proved to be a contest of fine margins at times with several last-gasp tackles and blocks amid action at both ends of the pitch. Amman: DPR Korea have won the FIFA U-17 Women's World Cup for a second time, edging out Japan 5-4 on penalties after an enthralling goalless draw in Amman. Rio Kanekatsu was the only player of the ten to miss, blasting her spot kick high and wide, which allowed Kim Pom-ui to slot home the winner and regain a trophy the North Koreans first won eight years ago in New Zealand.

Finals are often tense, insipid affairs but this was anything but, and the high-energy, high-quality football on show provided a fantastic advert for this tournament and women's football. The pace was frenetic from the word go, with openings at either end and Japan in particular producing superb, flowing moves that thrilled the noisy crowd.

It was one such passage of play that gave the Little Nadeshiko their first clear chance of the match on 10 minutes, when a slick exchange down the left ended with play being switched to the lively Takarada on the right. The Japan No7 met the ball first time at the edge of the box and saw her shot take a deflection off Pak Hye-gyong, but instead of wrong-footing Ok Kum-ju that touch diverted the ball safely into the keeper's arms.

Naoki Kusunose's team remained on top, though, and saw an even better opportunity go begging ten minutes later. Hana Takahashi was the guilty party, scuffing wide of the far post with the goal at her mercy after Ok had only been able to parry Fuka Nagano's 25-yard free-kick.

DPR Korea's goal was living a charmed life at this stage and they were fortunate again soon after, when Hinata Miyazawa cut in from the left and rattled the face of the bar with a ferociously struck long-range effort.

Lady Luck was soon smiling on Japan too, though, with two major let-offs for Momoko Tanaka either side of half-time. First, the Japan keeper came for and missed a long ball from Pyon Un-gyong, and emerged unscathed only when Ri Hae-yon's glancing header drifted just wide of the right-hand post. Then, early in the second period, she dropped the ball at the feet of Sung Hyang-sim and was saved only by a miraculous saving tackle by Reina Wakisaka, who slid to divert the resulting goal-bound shot behind for a corner.

At the other end, Ok was looking considerably more dependable for the Koreans, and she twice came to her side's rescue as the second half wore on, producing fine saves to deny Oto Kanno and Saori Takarada. The result was that penalties were required to settle the outcome and DPR Korea  held their nerve, converting all five of their spot-kicks to leave poor Kanekatsu as the unfortunate villain.