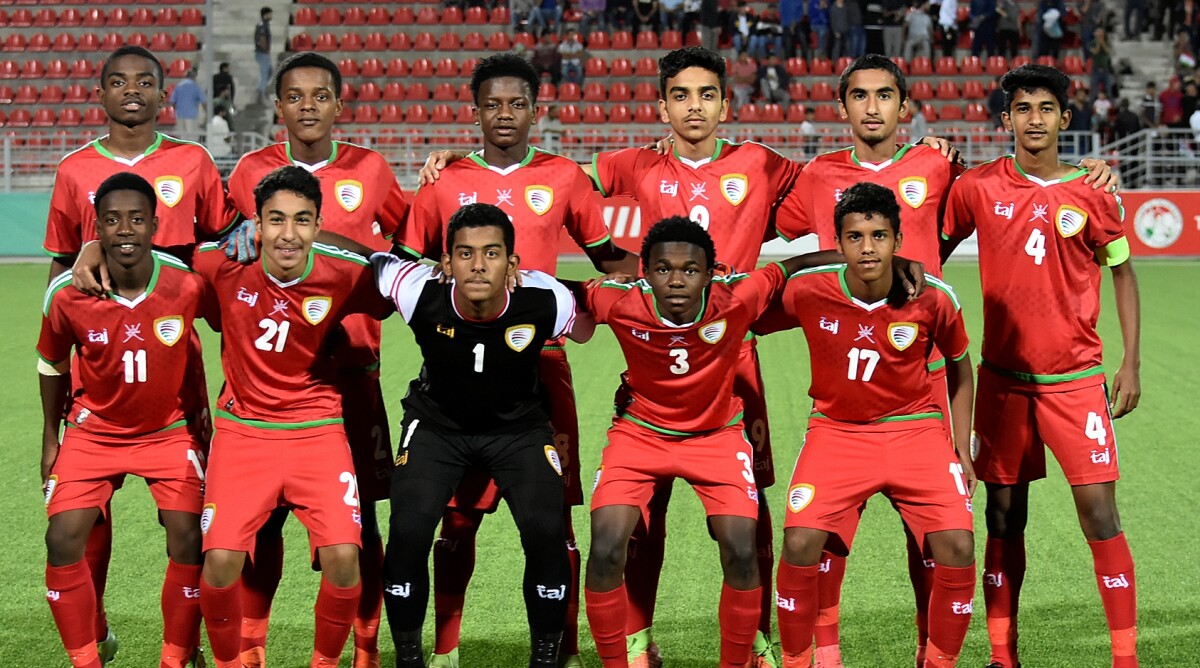 Kuala Lumpur: Having concluded a training camp in the Islamic Republic of Iran, Oman will now move up a gear in their preparation for the 2018 AFC Under-16 Championship Malaysia.

Sabahi used the friendlies to gauge his players in preparation for their Group B challenge against Yemen, DPR Korea and Jordan.

Oman, who were champions in 1996, will have a training stint in Malaysia before the tournament kicks off, which will include friendlies against Indonesia (September 12) and Australia (September 15), after which Sabahi is expected to finalise the squad.

Surabaya: Goalkeeper Ernando Ari Sutaryadi was the hero for Indonesia where his two saves in the penalty shootout gave the hosts a 4-3 win for them to lift the AFF Under-16 Championship crown for the first time on Saturday.

The score at the end of regulation time was 1-1.

With so much at stake, the final was not exactly and explosive free flowing affair with both teams largely playing it safe.

Mochammad Supriadi was the first to test Thai keeper Anuchid Taweesri early in the encounter with the prolific Amiruddin Bagus Kahfi Alfikri’s first real chance coming off the upright.

As Anuchid made a string of saves, he could not deny Indonesia the lead on 33 minutes when a miscommunication with his defenders allowed substitute Muhammad Fajar Fathur Rachman to sneak in to latch on to a cross from Andre Oktaviansyah.