Kuala Lumpur: The AFC U23 Championship headed east for the first time in early 2018 as China’s Jiangsu province hosted the third edition of the Continental showpiece and a tournament that saw the emergence of stars that would shine on Asia's biggest stage a year later.

Almoez Ali and Nguyen Quang Hai were two names, in particular, that enjoyed superb campaigns for Qatar and Vietnam respectively, although it was the collective effort of Uzbekistan’s White Wolves that ultimately ruled supreme.

Elsewhere, hosts China disappointed while powerhouses Japan, Korea Republic and Iraq failed to live up to expectations in a tournament that once again served up many moments to remember. 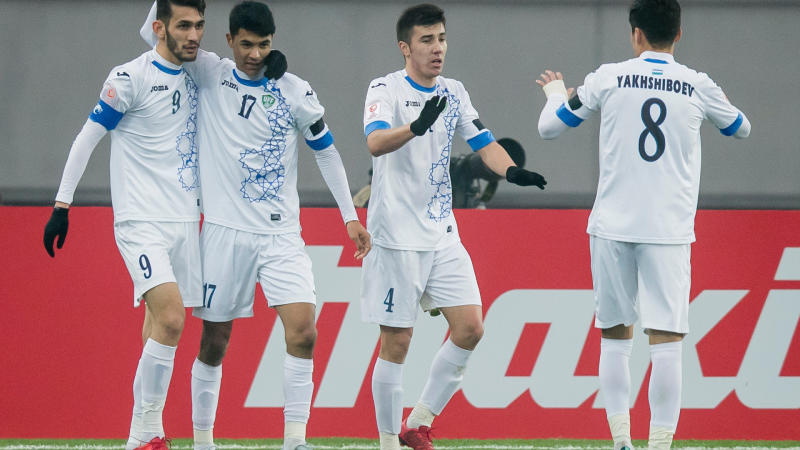 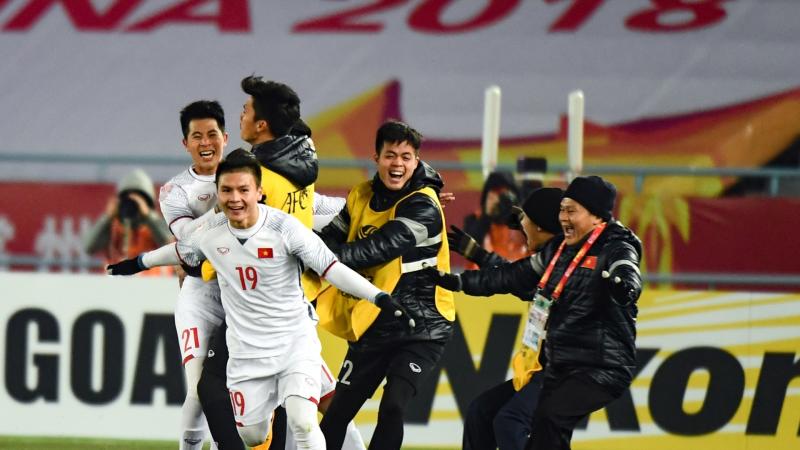 Bangkok: The 2020 AFC U23 Championship is set to bring a festival of football for fans of the Continental game as 16 teams get ready to battle it out in three cities across Thailand.

While each match-up between some of the best young talents in Asia is set to be well worth watching, we have highlighted five ties among the 24 group stage fixtures that are of particular interest. Adelaide: Al Hassan Toure has experienced a whirlwind 2019 from heroics in the FFA Cup to scoring in his A-League debut and being called up to the Olyroos. And the new year is set to begin as the old one left off with the forward likely to play a key role in Australia's AFC U23 Championship Thailand 2020 campaign.

Prior to August 7, 2019, the Guinea-born teenager had not even begun his professional career let alone been on the brink of representing Australia at one of the biggest national team tournaments in Asia. But in a dream second half of the year, Toure has gone on to make headlines across the globe.

Just 12 minutes into Adelaide United's FFA Cup campaign, in his senior debut, Toure scored. And the goals kept coming, five in total including the opener in a 4-0 win over Melbourne City in the final, earning him the Mark Viduka Medal for player of the match.

Noorafkan: ‘We’re a big team with a big heart and a great dream’ Noorafkan: ‘We’re a big team with a big heart and a great dream’

Tehran: Omid Noorafkan believes desire can help the Islamic Republic of Iran achieve their dream at the AFC U23 Championship Thailand 2020 as Team Melli prepare to return to the tournament for the first time since 2016.

The midfielder skippered the Central Asians as they advanced from a qualifying group that featured Iraq, Turkmenistan and Yemen after finishing as one of the best-placed runners up in March to book their ticket to the Continental competition, which also acts as the Olympic Games qualifiers.

Four years ago in Qatar, when Olympic qualification was also on the line, Iran progressed to the quarter-finals before defeat at the hands of Japan. After missing out on the U-23 showpiece in 2018, they return looking to go at least one better this time round a give themselves a chance of appearing at Tokyo 2020. Sharjah: Bobir Abdixolikov put his hand up as a player to watch in next month’s AFC U23 Championship Thailand 2020, scoring a hat-trick as Uzbekistan beat Iraq 4-2 in a pre-tournament friendly at the Al Hamriya Sports Club Stadium on Sunday.

The FC Nasaf forward found the net twice in an action-packed first half, before completing his treble five minutes after the break to help Ljubinko Drulvic’s side seal victory.

8 Iconic Goals from the AFC U23 Championship 8 Iconic Goals from the AFC U23 Championship

Kuala Lumpur: With the AFC U23 Championship Thailand 2020 just a few weeks away, we look back at some of the finest goals the competition has seen since it kicked off in Oman in early 2014.

Featuring some of Asia's finest modern-day talent, including the 2018 AFC Player of the Year Abdelkarim Hassan, Japan's Shoya Nakajima and Vietnam's Nguyen Quang Hai, our selection offers the perfect way to whet your appetite ahead of the fourth edition of the tournament early next year.

After viewing the goals, tell us which is your favourite by casting your vote at the bottom of the article, before it ends on December 22, 14:30 hours (UTC +8).

2016 Flashback: A tournament that had everything 2016 Flashback: A tournament that had everything

Kuala Lumpur: The stakes were high ahead of the 2016 AFC U23 Championship in Qatar with the competition also named as the Olympics qualifying tournament and a place at the Rio de Janeiro Games on offer for the top three teams.

With 16 teams fighting it out for the right to be crowned Continental champions and book their tickets to South America it did not disappoint as fans in Doha were treated to a football extravaganza.

Fabulous goals, future household names and drama to the last, the-AFC.com looks back at one of the most memorable tournaments of recent years.