Hanoi: As 2019 enters its last days, Vietnam can look back on two years of phenomenal development with the runners-up finish in the 2018 AFC U23 Championship followed by numerous successes, climaxing with the Southeast Asian nation ending a 60-year wait for the SEA Games gold medal earlier in December.

Vietnam are now the undisputed kings of ASEAN football, having added the 2019 SEA Games gold to the 2018 AFF Cup title.

The results of the various national teams, explains Vietnam Football Federation Vice-President Dr Tran Quoc Tuan to the-AFC.com, has massively boosted interest in the game and the Southeast Asian nation is determined to take the next step forward. 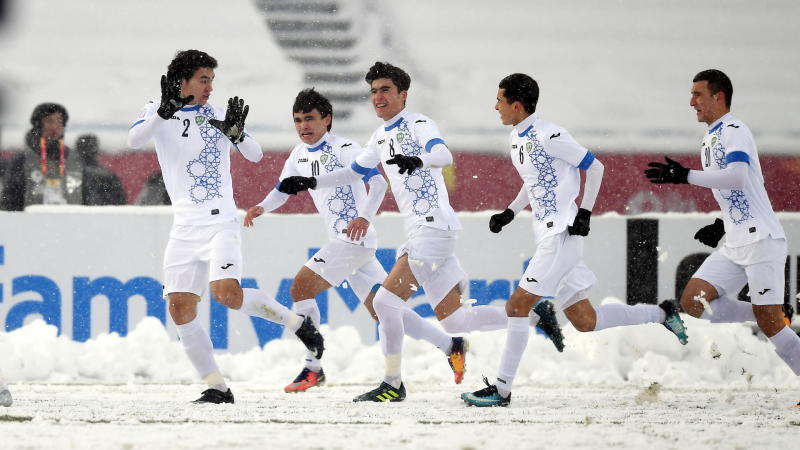 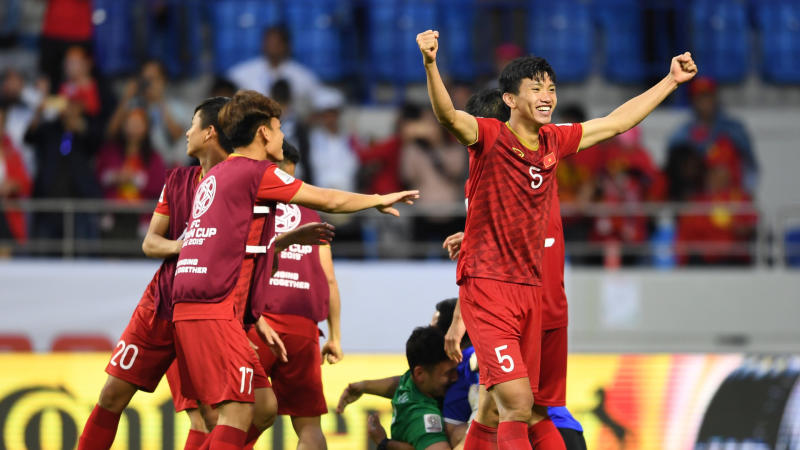 Kuala Lumpur: The AFC U23 Championship headed east for the first time in early 2018 as China’s Jiangsu province hosted the third edition of the Continental showpiece and a tournament that saw the emergence of stars that would shine on Asia's biggest stage a year later.

Almoez Ali and Nguyen Quang Hai were two names, in particular, that enjoyed superb campaigns for Qatar and Vietnam respectively, although it was the collective effort of Uzbekistan’s White Wolves that ultimately ruled supreme.

Elsewhere, hosts China disappointed while powerhouses Japan, Korea Republic and Iraq failed to live up to expectations in a tournament that once again served up many moments to remember.

Park: Vietnam on the rise but challenges remain

Park: Vietnam on the rise but challenges remain

Hanoi: Park Hang-seo has cautioned Vietnam that making the leap from ASEAN dominance to challenging Asia's best won't be easy and it is a step that can only be achieved with long term plans.

Park has steered Vietnam to several successes since being appointed head coach in 2017, with the U23 team finishing runners-up in the 2018 AFC U23 Championship and the senior side winning the regional AFF Cup the same year, achieved after a 10-year wait.

That was followed by a quarter-final appearance in the AFC Asian Cup UAE 2019 and on Tuesday, Vietnam ended a 60-year wait for the regional SEA Games gold. Manila: Vietnam clinched their first SEA Games men's football gold medal since unification after beating Indonesia 3-0 in the 2019 final, while Myanmar edged Cambodia on penalties in the bronze play-off at the Rizal Memorial Stadium on Tuesday.

Vietnam took a first half lead through Doan Van Hau before second half efforts by Do Hung Dung and Van Hau again sealed a historic win for the Golden Dragons, with the gold being their first since South Vietnam won in 1959.

Meanwhile, in the bronze play-off between Myanmar and Cambodia, the pulsating tie ended 2-2 after 90 minutes, with Cambodia captain Keo Sokpheng's spot-kick hitting the upright as Myanmar won the shoot-out 5-4.

Vietnam not there yet despite win over UAE, says Park Vietnam not there yet despite win over UAE, says Park

Nguyen Tien Linh’s super strike was the difference as Vietnam held on for victory at My Dinh Stadium on Thursday to move top of Group E, while the UAE dropped to third place with six points from two wins and two defeats.

Vietnam still have four games left in FIFA World Cup Qatar 2022 and AFC Asian Cup China 2023 qualification, and their next match is against regional rivals Thailand in Hanoi on Tuesday. The valiant Southeast Asians campaign ended after they lost 1-0 to four-time champions Japan in their quarter-final at the Al Maktoum Stadium.

Vietnam qualified for the knockout stage of UAE 2019 as the fourth best third-placed team but edged Jordan - who had stunned defending champions Australia 1-0 in the group stage - on penalties to make the quarter-finals.

There was not to be further joy as Japan’s Ritsu Doan converted a second half penalty to take the Samurai Blue through in an absorbing encounter. Hanoi: Nguyen Anh Duc 's sixth minute strike secured Vietnam their second AFF Cup crown as they defeated Malaysia 1-0 in the second leg of the final at the My Dinh Stadium on Saturday to lift the regional crown 3-2 on aggregate.

Vietnam deserved to win but Malaysia gave the second leg of the final their all despite the odds being stacked against them after the first leg ended 2-2 on Tuesday.

Vietnam created problems for Malaysia early on as the visitors were made to chase shadows in the opening minutes and the Golden Dragons were rewarded for their aggression.

Park Hang-seo’s men took advantage of the gaps in the Malaysian defence when Nguyen Quang Hai picked out an unmarked Nguyen Anh Duc in the six-yard box who scrambled the ball home to the delight of the home crowd.